In this article, we’ve rounded up the big four Best UI Design Tools available right now. Some of the tools listed below will be very familiar, others may be new to you. But each has the potential to save you time, energy and budget in your UI design work.

Sketch is a very popular ui design tool within the design community that enables you to create hi-fi interfaces and prototypes. It also has a great library of plugin that helps you design better and faster.

This tool is the number 1 choice for UI Designer on Mac, it literally revolutionized UI design, inspiring a whole new wave of intuitive UI design tools with standard features like artboards, symbols, and exporting. All of make it becomes one of the best UI design tool out there for UI designers.

The workspace of Sketch is super sleek and clean, making it easier for a new user to adapt to the tool. And with the new update on Sketch 54 ( with Dark mode! ), it becomes even more powerful than ever.

Although an entire generation of designers grew up using Adobe Photoshop for design, it was never built with UI designers in the first place and XD was born. Its speed is incredibly fast with clean workspace, easy to navigate and design for newcomers.

The most powerful thing about Adobe XD is its prototyping feature, with Auto-Animate feature it can create tons of possibility animation you can imagine. Adobe XD is the first and the only UI Design tool that helps you design with Voice.

New features — and some of them quite powerful — are being added to the app almost every month which make it become a serious contender with Sketch.

Figma is a web-based UI design tool that enables multiple designers to collaborate in real-time. It’s available in the browser, or on Windows, Mac or Linux. There are both free and paid versions depending on what you use it for.

The ability to design and work everywhere no matter what OS you use is what makes this tool so much powerful compared to Sketch that only available for Mac users.

The future of design is collaborative and being able to have just only one design file makes it really easy and efficient not only for designers but also for the collaborative team working.

When it came to complex animations and prototyping, designers often still relied on software like Adobe’s After Effects. This was challenged when InVision announced Studio.

InVision Studio is a powerful screen UI design tool with collaborative features. Designer can also use for rapid prototyping and advanced animation features. It has simplified every aspect of our workflow and collaboration between design and development. 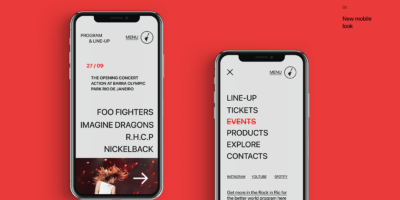 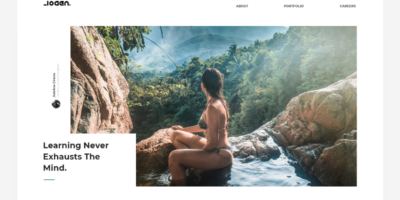 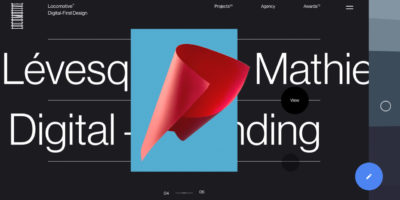 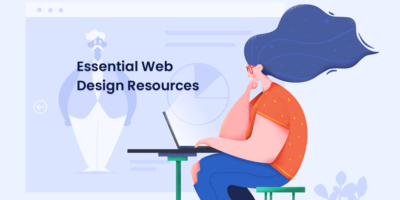 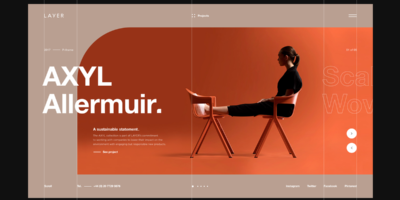